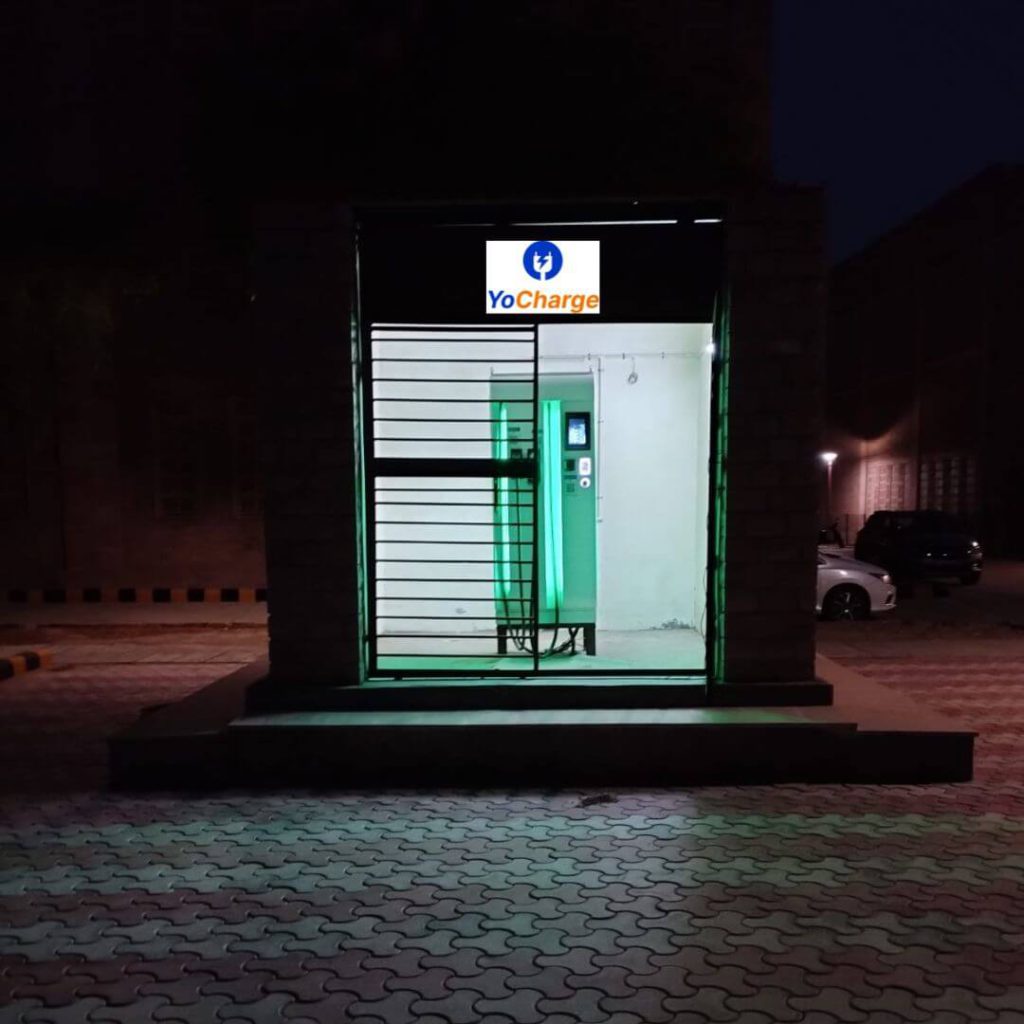 IIT J has launched this charging station in partnership with YoCharge, a renewable energy based EV Charging Infrastructure & Services company.

The site spans over 852 acres (3.45 km2) of land around Jhipasni and Gharao villages. M. M. Pallam Raju, then Union Minister for Human Resources Development, laid the foundation stone on 16 April 2013. The permanent campus is being built on a self-sustainable model, catering for its own energy and water requirements. The campus' masterplan got 'GRIHA Exemplary Performance Award' under 'Passive Architecture Design' category at the 8th GRIHA Summit held during 2–3 March 2017, at India Habitat Centre, New Delhi.

Login to Write Your Review

There are no reviews yet.